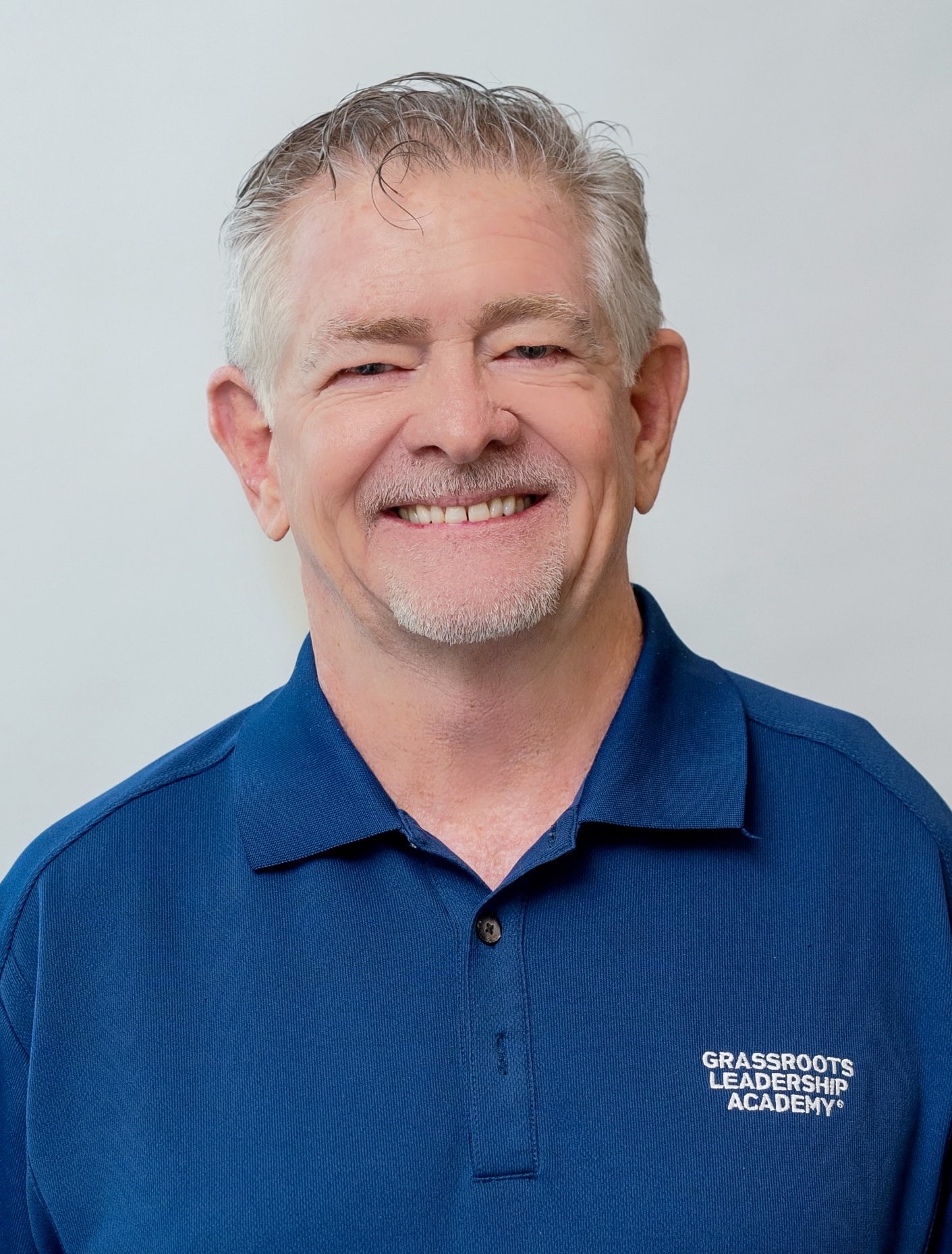 Slade O’Brien has spent most of his adult life striving to get America to live up to its promise as described in the Declaration of Independence. A patriot at heart, Slade sees both the good and bad in America and is dedicated to fixing what has gone wrong. He believes the best way to do this is to empower others to make a difference because most problems are solved best closest to the source. He encourages people to stand up to powerful special interests and to eliminate top-down government programs and coercion, and instead promote policies that have a bias towards liberty. In 2014 Slade had a vision for a national network/community of highly trained vision aligned grassroots leaders who could work together to build coalitions and movements at the local, state, and federal levels.

In January 2015, the Grassroots Leadership Academy was born! Slade began his public policy career in the 90s and in 1998, became the first Florida State Director of Citizens for a Sound Economy. He built the chapter from scratch and turned it into a 45,000-member grassroots powerhouse. From 2002 to 2011, Slade served as President of The Florida Strategies Group a political and public affairs consulting firm. In 2011, he joined Americans for Prosperity and Americans for Prosperity Foundation as Florida Director, later becoming VP in 2014. Slade attended Southern Methodist University in Dallas, Texas and graduated with a double major in business administration and fine arts. He has a teenage daughter and son and spends his free time attending soccer matches.