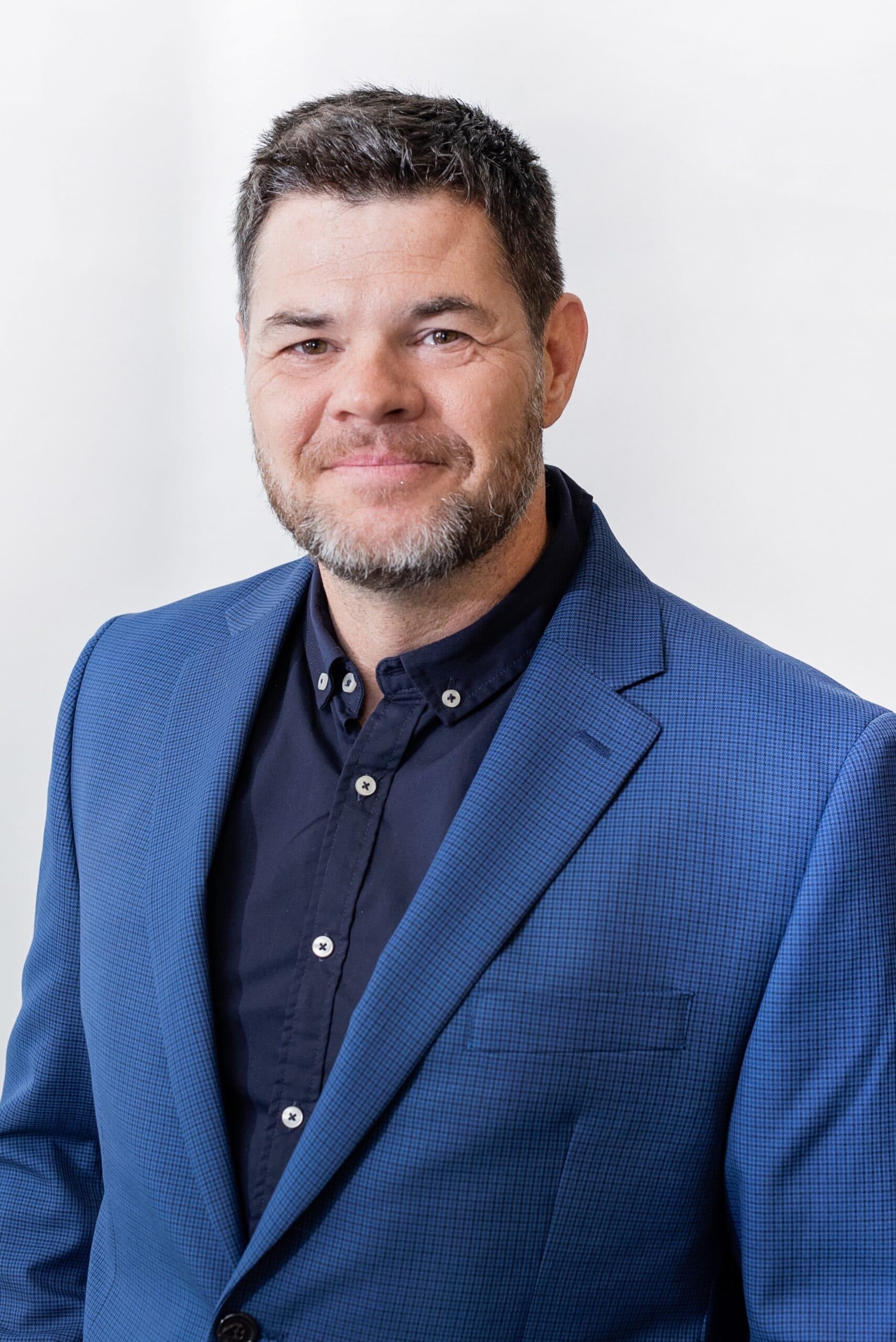 A former Recon Marine and amateur boxing champion, Kiran developed his passion to coach and train others as a hand-to-hand combat instructor in the Marines, as firearms instructor for foreign Special Operations Forces, and as a boxing coach. He served as enlisted and then became an intelligence officer, serving 11 years in the Marines. He then dedicated a decade working as a government contractor throughout the Middle East and has worked as an Intelligence Contractor with U.S. diplomats advocating for recognition of basic human rights. Upon returning stateside, Kiran was frustrated to find the US government not living up to our ideals of freedom, seeing fellow citizens who were also fighting and advocating for the right to freely work in a shared economy.

After successfully challenging the government in his home state, Kiran joined the Stand Together community with the LIBRE Institute and then with GLA where he shares his knowledge on effective ways to influence others towards monumental change. Kiran is a graduate of the University of Nevada-Reno with a degree in Psychology and Criminal Justice. On his free time, he goes on hikes with an amazing dog and other liberty lovers, he also rides an adventure motorcycle on and off road whenever he gets the chance.