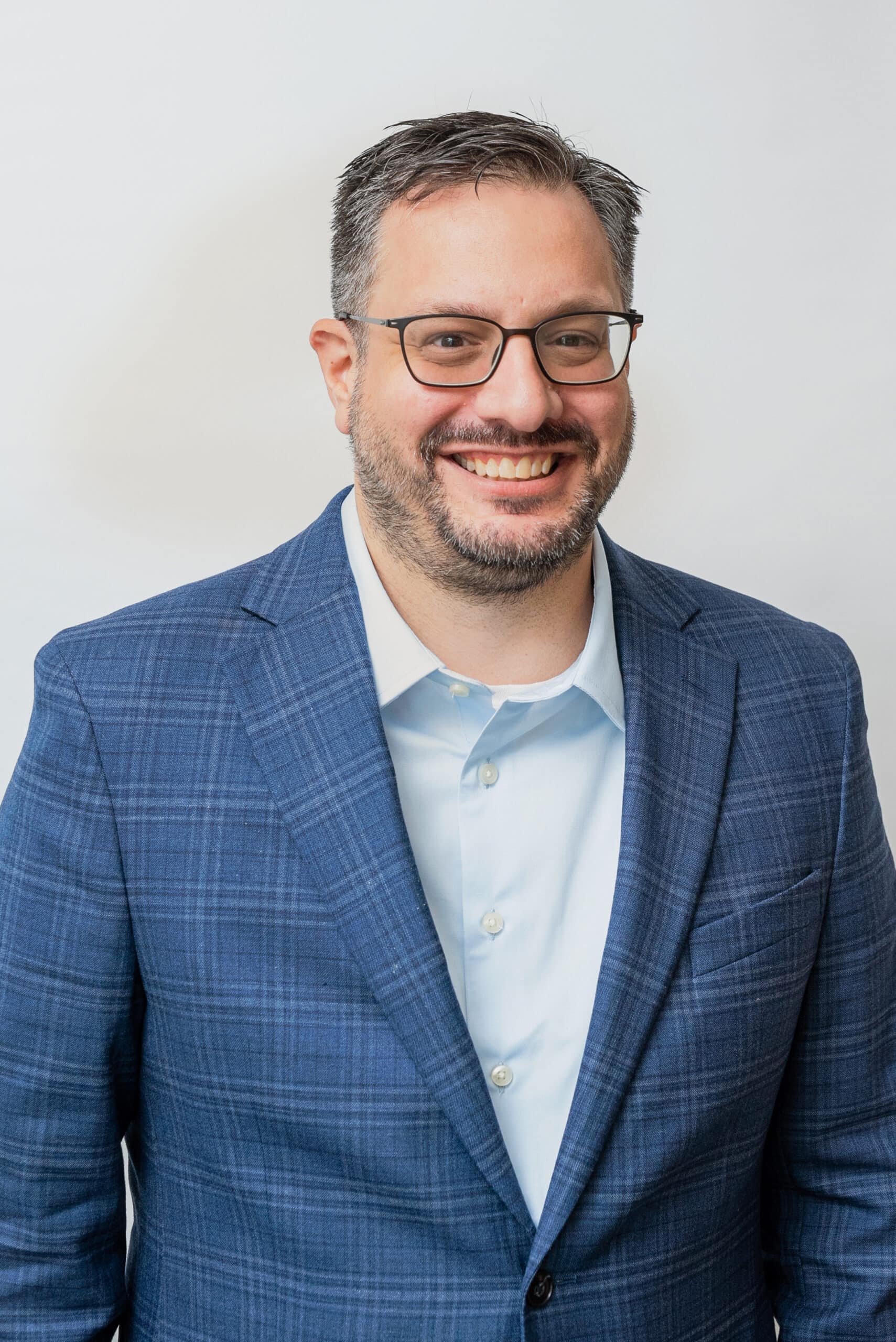 Before joining GLA, Christopher served as a Special Assistant in the Department of Labor during the Bush Administration. He ran the Results Based Management Program, which included organizing five conferences and developing standardized training modules for use by over 800 workforce focused nonprofits. He organized the White House Faith-Based & Community Initiatives National Summit on Prisoner Reentry, collaborating with federal agencies and elected officials. He was also the Director of Campus Leadership and Director of Core Schools at The Leadership Institute. In these positions, he trained thousands of activists in campaign tactics, public speaking, and youth campaign tactics.

Christopher served as a Field Representative for the Bush/Cheney ’04 campaign in Michigan. He ran the grassroots operations, including coalition building, phone banks, door-to-door, and recruiting precinct chairs in six victorious counties. He has spoken internationally at the Young Britons’ Foundation on the topics of messaging and youth campaign tactics. He is a graduate of Rutgers University, with degrees in Political Science and History. Christopher is a collector of presidential campaign memorabilia and lives in Virginia with his wife and two children.