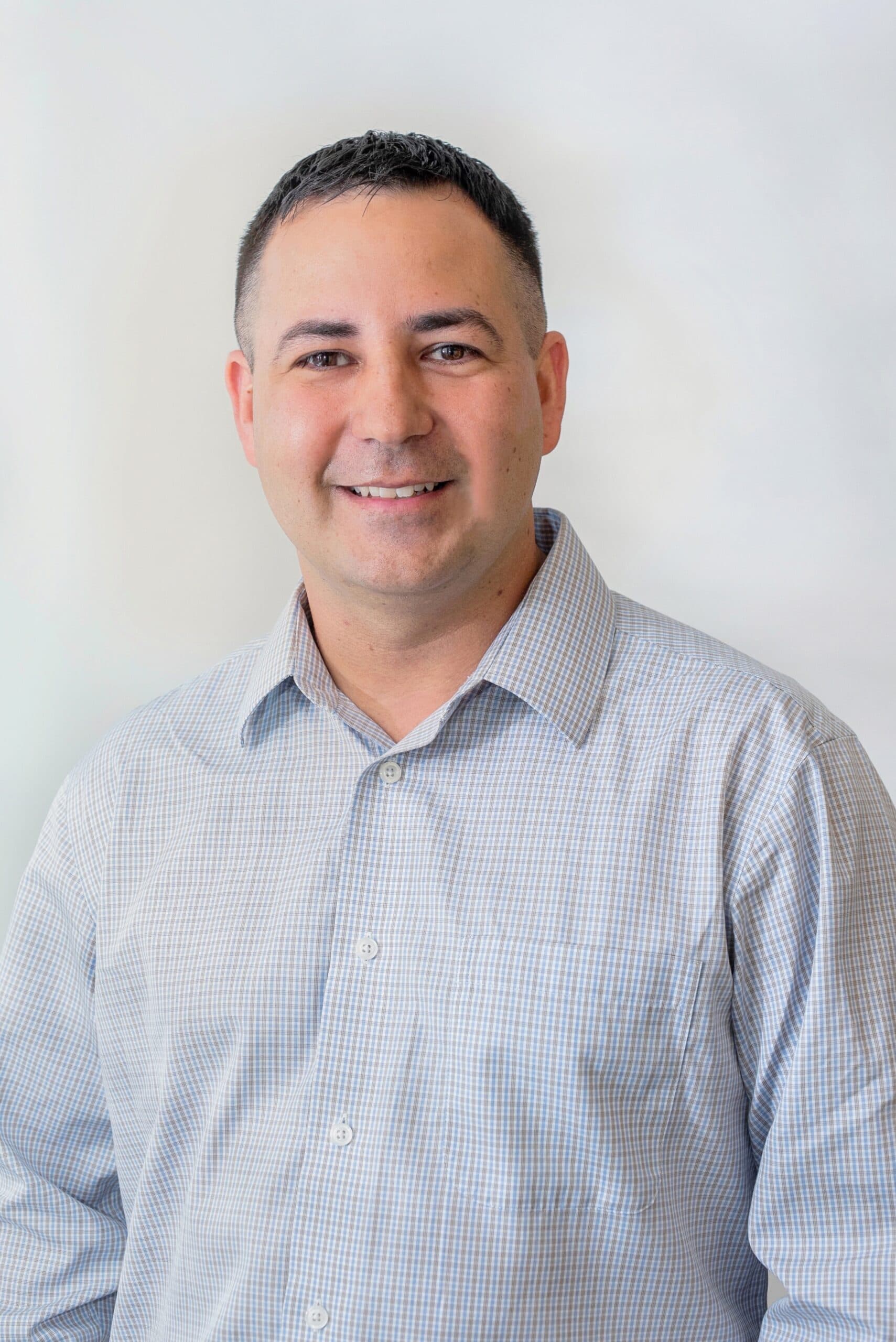 Zak joined GLA after spending four years at Americans for Prosperity Foundation’s Arkansas state chapter. During this time, he built volunteer groups across Arkansas. He eventually became a Senior Field Director and Grassroots Director where he worked to build a state-wide grassroots community. His activism didn’t start with AFPF, Zak founded the local Youth for Ron Paul & Young Americans for Liberty chapters and served as the state chairman for both while attending the University of Central Arkansas. He has been a member of the GLA team since 2017 and serves as a Strategic Director for the Western Region.

Zak is passionate about breaking down government granted privilege and wants to help those who have been limited by government force. He calls Arkansas home, but you will often find Zak traveling the country in his recreational van as he takes the message of liberty to all he meets along his travels.