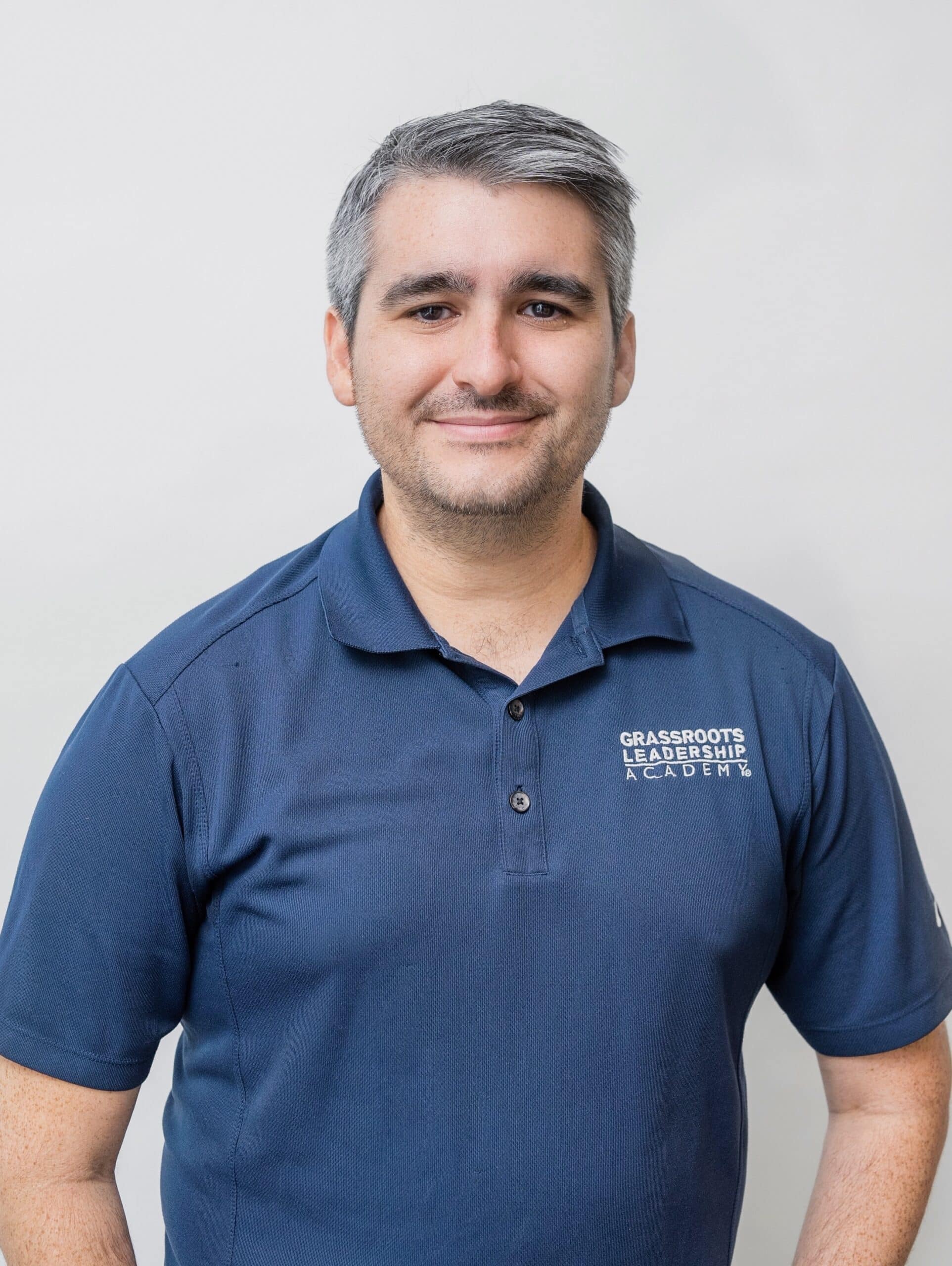 Rob was born and raised in Miami, Florida and attended Florida International University earning a B.S. in criminal justice and a certificate of leadership studies. Rob then attended Georgia Southern University where he completed a M.S. in education, specializing in higher education administration. Before joining GLA, Rob worked at Georgia Southern, Longwood University and served as the Education Manager for the LIBRE Institute, where he oversaw the organization’s educational programs.

Rob joined the GLA team in 2017 and has had the opportunity to travel across the country training thousands of people ready to make an impact in their communities. Rob has over 10 years of education experience and loves coaching and developing others. During his free time, Rob enjoys spending time with his toddler, watching a basketball  and baseball, and traveling to new places