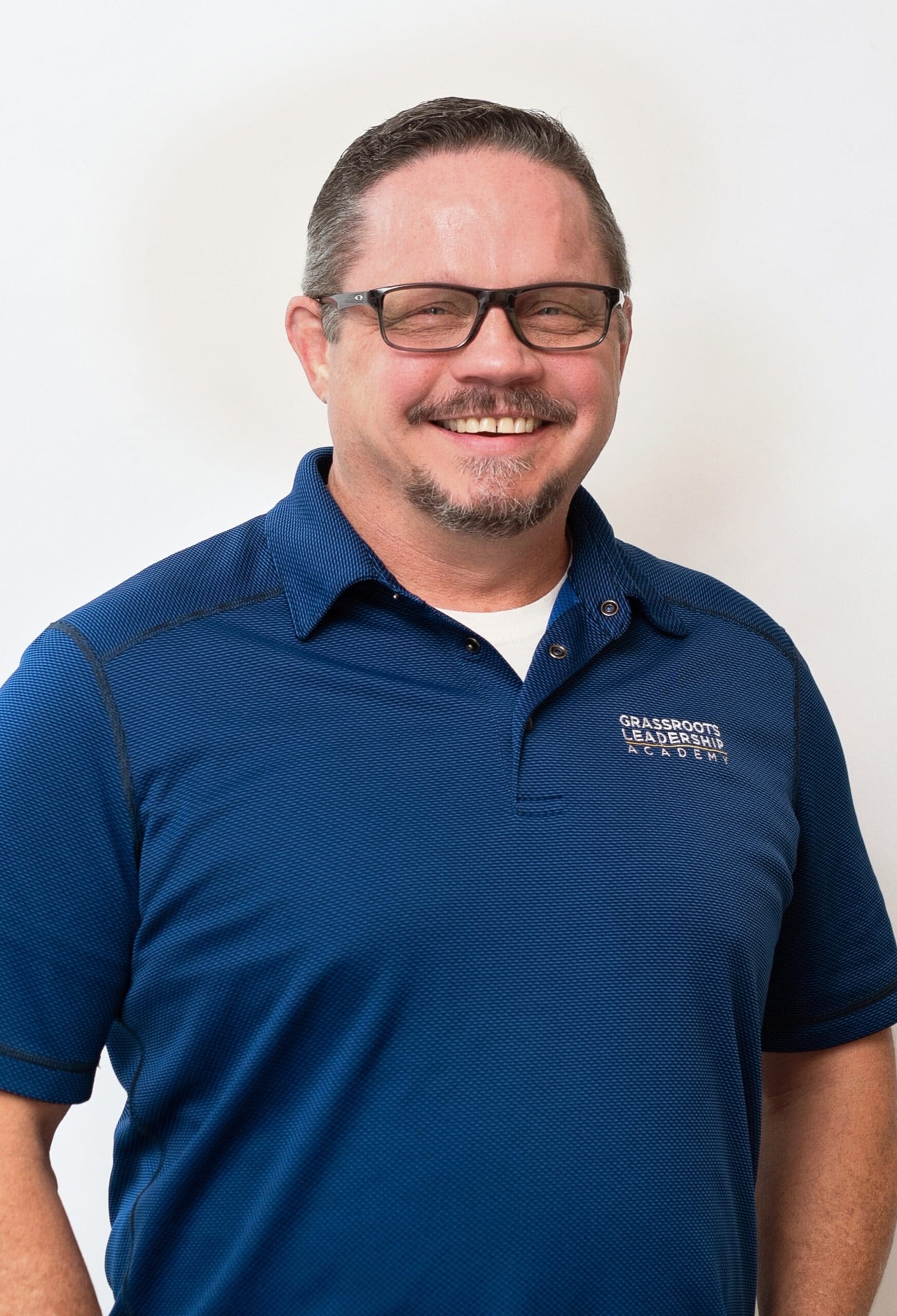 Hailing from the great state of Ohio, Ray is a veteran of the United States Air Force where he served as a Special Operations Pararescueman (PJ) trained to rescue downed pilots and other service members behind enemy lines via any means necessary. From SCUBA to freefall, helicopters to walking, extreme heat to snow, Ray has done it all.  Upon completion of his military service, he returned home to small town Ohio where he served as a youth pastor while going to college to earn a bachelor’s degree in education with which he pursued a career in public education. In thirteen years as a high school history teacher, he worked diligently to properly educate our youth while simultaneously fighting against the teacher’s union and the implementation of Common Core in his local school district.

Desiring more out of life than his teacher’s salary that had so expertly been negotiated by the teacher’s union, he returned to school where he earned his MBA. Ray left his position as a teacher to enter the world of the self-employed as an insurance salesman. After attending a GLA Certification training, he realized that his true calling was to use his skills to educate and empower motivated citizens to make positive change in our political system.