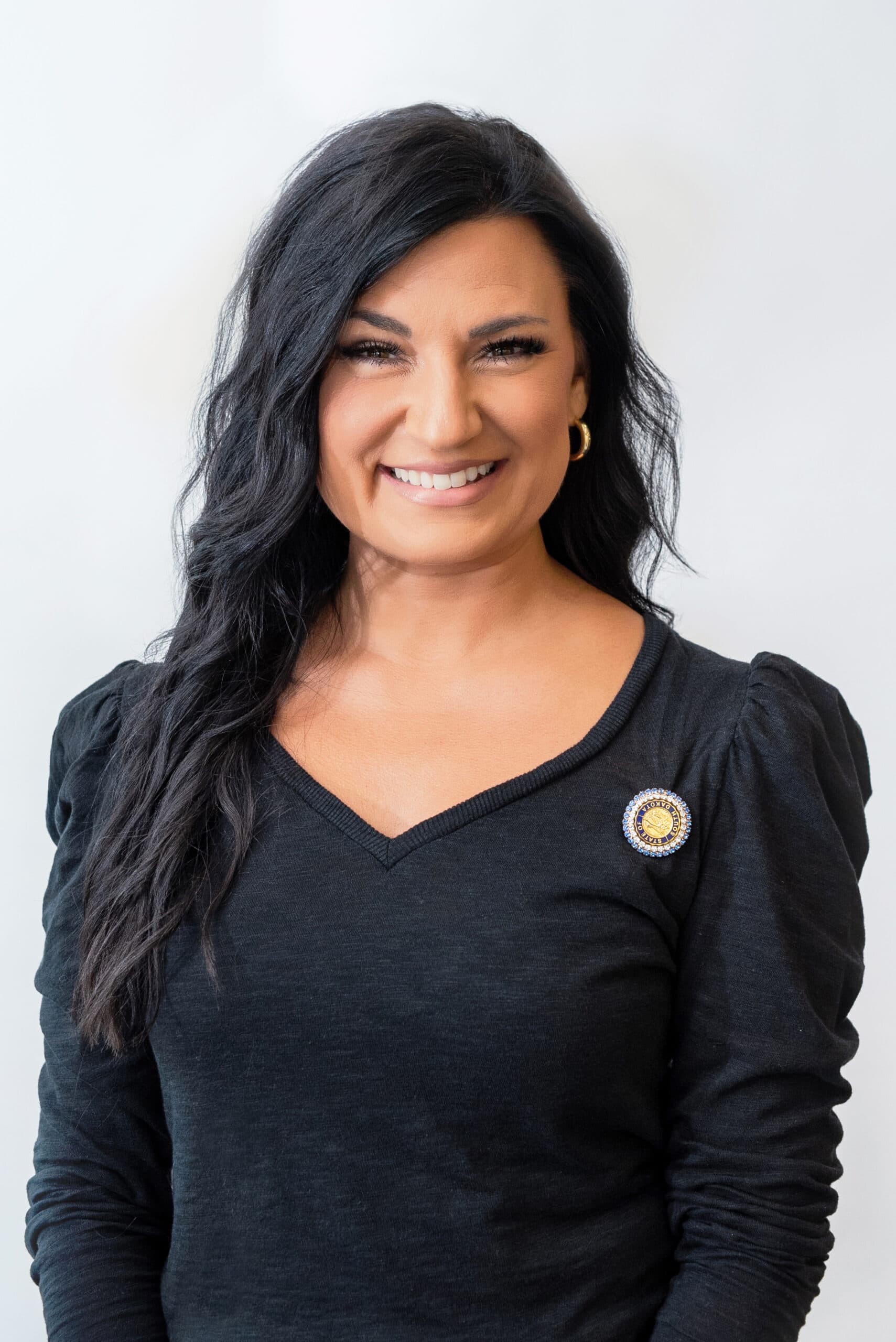 A former State Senator from South Dakota, Jenna was elected as the youngest female legislator in the state’s history. She served 4 terms and was appointed Vice Chairman of the State Affairs and Education Committees. Jenna is an advocate of liberty at home and abroad. She was honored as a top 10 conservative under the age of 40 and was invited to speak at CPAC. Jenna also received an award for Conservative Excellence from American Conservative Union and has served as a delegate to both Turkey and China.

Jenna is motivated by the inspirational leadership of our country’s early pioneers and strongly believes in the power of an individual to positively influence their community. She currently resides in Nebraska with her husband.