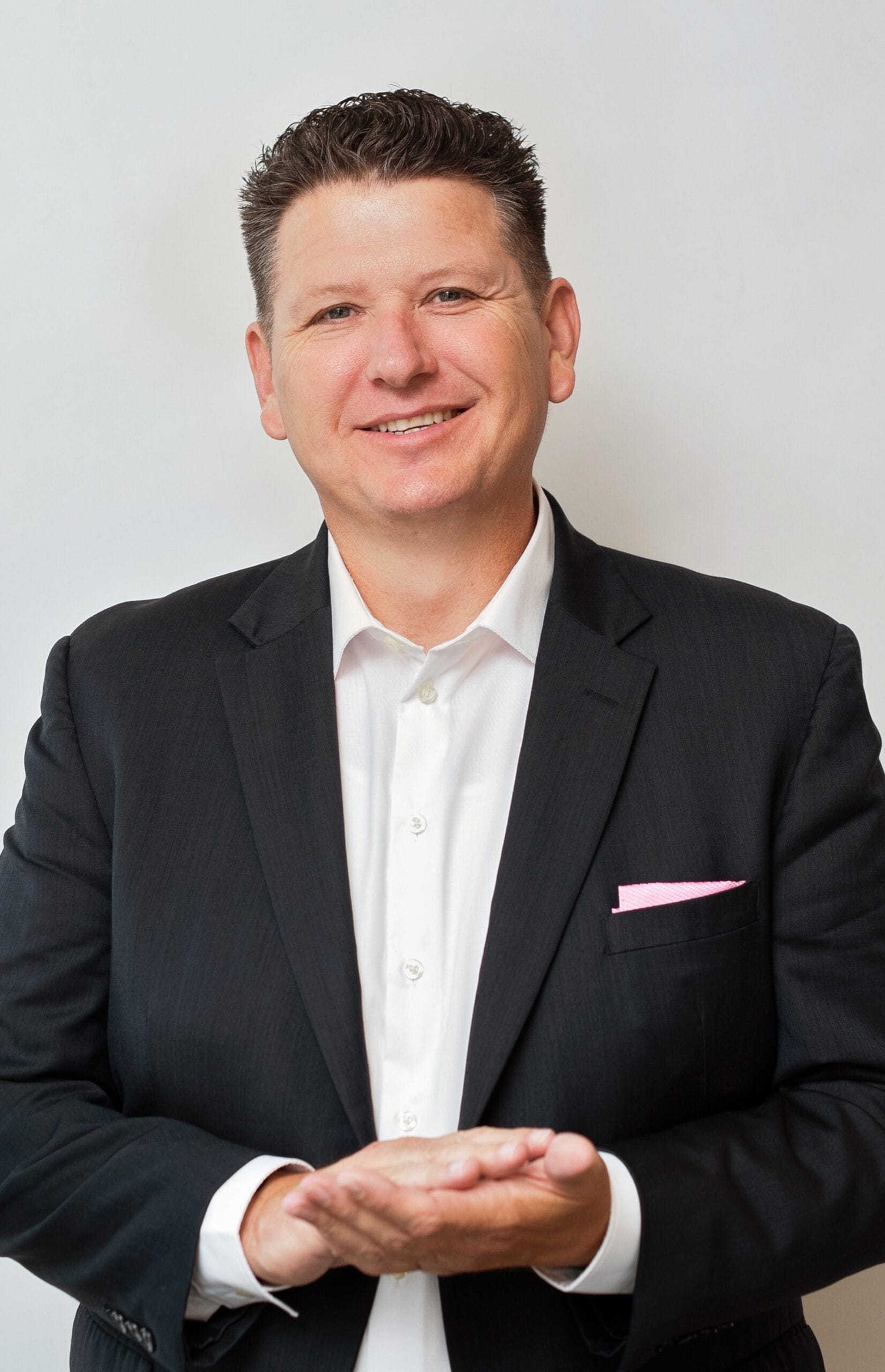 For almost 15 years, Duane Lester has been an outspoken proponent of individual liberty, limited government, and the principles of a free society. In 2007, he began his journey of grassroots activism by launching his website: All American Blogger. Leveraging communication skills learned while serving in the United States Navy as a Journalist, his writing earned him additional writing opportunities at some of the more popular center-right websites. Five years later, he was awarded the first Breitbart Blogger Award from the Franklin Center for Government and Public Integrity and The Heritage Foundation. Building on that success, he launched The Missouri Torch. Focusing on the political landscape in his home state. It wasn’t long before it was one of the most influential outlets in Missouri politics.

In 2015, Duane joined GLA as a Grassroots Trainer. Since then, he has created and delivered many popular presentations, including, “Making the Moral Case for Capitalism” and “How to Sell Freedom Without Starting a Fight.” He recently became a Certified Professional in Talent Development by the Association for Talent Development, a globally recognized organization for learning professionals. Duane currently lives in Missouri with his wife and nine children (you read that right) and is probably reading a book right now.