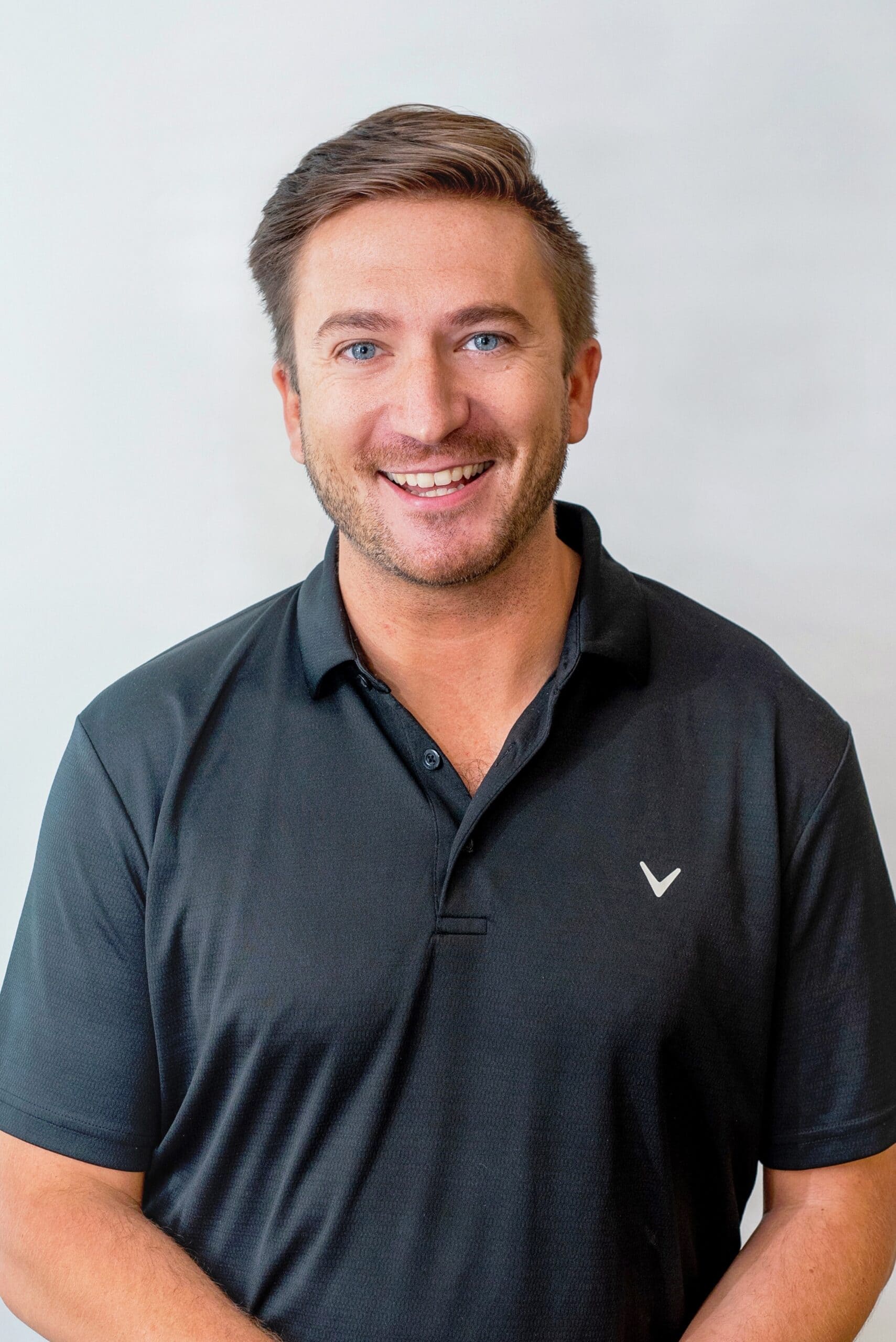 Caleb is a graduate of the American Academy of Dramatic Arts, where he appeared in five shows with their New York Repertory Company. Caleb received his B.A. in Theatre from the University of Mississippi, where he appeared in three official university productions — resulting in nominations for the Kennedy Center’s Irene Ryan Award on all three occasions. Caleb currently lives in Houston, TX with his wife and fellow AFP trainer, Lyda Phillips Stokes and their son, Rowan.