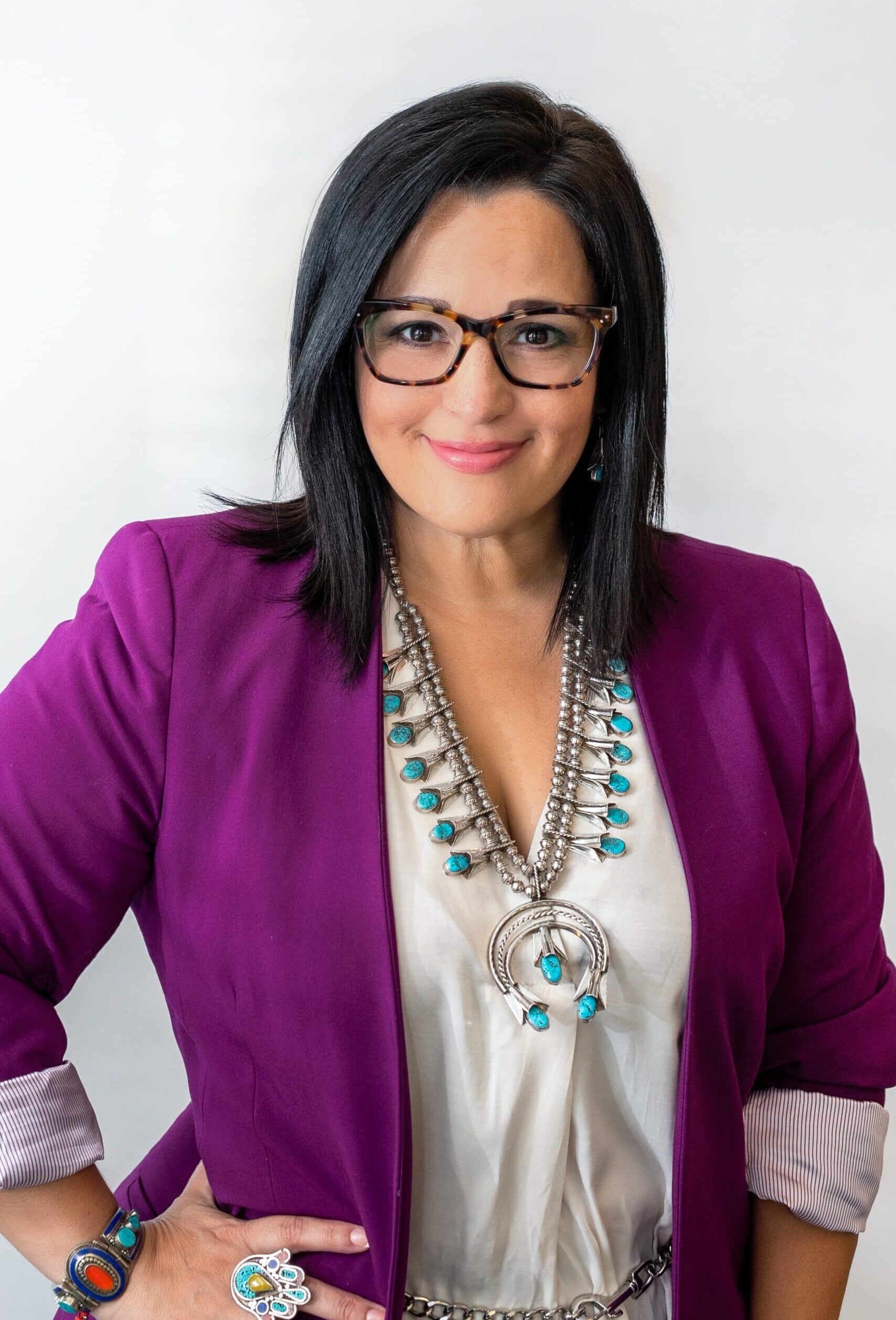 Raised in a family of entrepreneurs, Angelette is constantly thinking outside the box to generate buzz through creative brand messaging, storytelling, and publicity. A Florida transplant and alum of the University of South Florida, she launched a communications and branding firm in 2006 as a subsidiary of a worldwide consulting business where she served as VP of Marketing and Communications. Her long term clients were in the sports, entertainment, political, and commercial industries.  Aviles has been a respected source for commentary as a speaker, panelist, or in the press, frequently seen on the weekly political talk show Florida this Week, the Associated Press, FOX-13, The Times, and Univision. She’s also served as a gubernatorial appointee for the Early Learning Coalition Board of Hillsborough County, overseeing an $80 million budget for early education programs, which fed into the 8th largest US school district.

After relocating back to Maryland in 2009, she was a gubernatorial appointee on the Commission of Hispanic Affairs, contributed to Gingrich Communications’ The Americano, and was a paid columnist with the Baltimore Sun/Capital Gazette. She joined the Stand Together community in 2018 and on most days can catch her riding her adventure motorcycle on and off road.