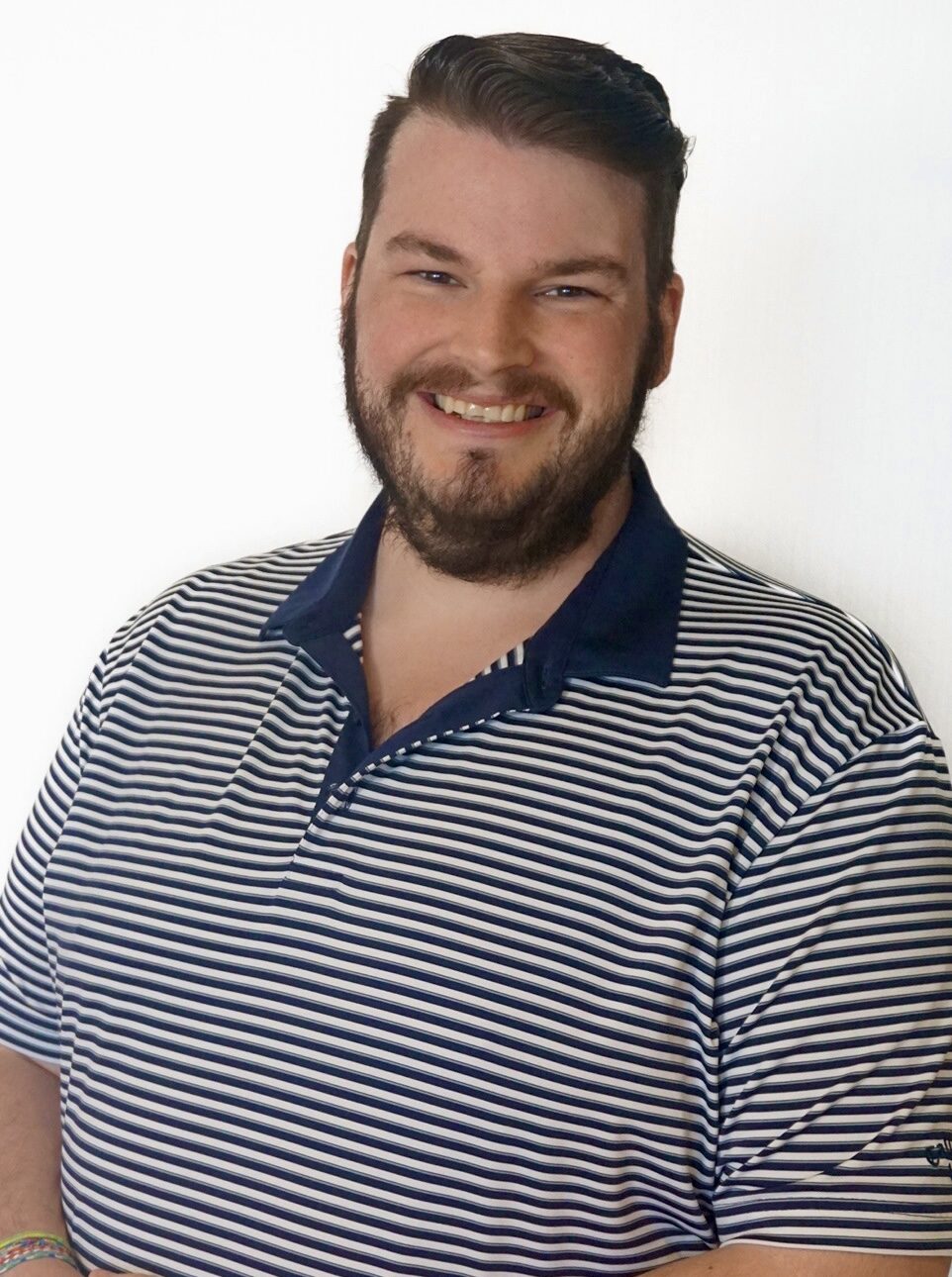 A fifth generation Oklahoman, Adam has seen all types of grassroots efforts before joining the team. He began his political career traveling and on different campaigns and knocking doors throughout college. After graduating from the University of Oklahoma with a B.A. in Political Science, Adam went to work for former Mayor of Oklahoma City Mick Cornett’s gubernatorial campaign, doing everything from driving the candidate to events, knocking doors, and making voter phone calls.

After the campaign, Adam helped with grassroots initiatives on various efforts in Texas & Virginia before returning to Oklahoma to work as a Legislative Assistant in the Oklahoma House of Representatives and ultimately mounting his own candidacy for State House.

Following the primary, Adam worked to help flip Oklahoma’s 5th Congressional district, working on behalf of Congresswoman Bice under the Congressional Leadership Fund. Adam comes to the team from a political research firm where he worked as Senior Research Manager, in charge of overseeing polling, market research, and advocacy efforts nationwide.

Outside of work, Adam enjoys spending his free time hunting, playing referee between his cat Russ and dog Baker, and cheering on his Oklahoma Sooners.